Explain What Is Leveraged Finance

The usage of debt and debt markets has been increasing especially with the rising cost of raising equity as well as the easy availability of debt as well as leveraged financing in the market. One popular method of raising debt is through leveraged finance investment banking. Leveraged Finance or Leveraged lending is a commercial loan usually by a syndicate of banks to a particular company or a group of companies who may already be under a huge amount of debt. The risk in leveraged finance is high due to the high debt of the borrower company and that is why the transactions are generally arranged by an investment banking company that is known as the arrangers.

How large is the leveraged finance market?

Why are Leveraged Loans undertaken?

Leveraged loans are often risky transactions for both the parties involved i.e., both the borrower as well as the lender. The borrower might already have high levels of debt on their books and taking on additional debt may push them to bankruptcy which could harm both the borrower and the lender. Despite the inherent riskiness of the transaction, there has been a huge demand for a leveraged finance investment bank in the United States. The transactions are particularly favoured to undertake Leveraged Buyouts especially in the case of LBOs by the management of the organization. Since the management won’t have the necessary finance to fund the buyout, leveraged loans are resorted to. In MBOs and LBOs, management often places their faith in overturning the fortunes of the company and repaying the loans from the cash flow of the company.

Apart from LBOs and MBO’s, leveraged finance is also used for strategic acquisitions that may lead to value unlocking or synergy creations as well as refinancing a firm. Refinancing generally is to change the capital mix of the organization and usage of debt allows them to reduce the overall cost of capital of the company.

How are Leveraged Loans structured?

Leveraged Loans are often structured in multiple tranches for providing protection to the senior and secured lenders whereas the losses up to an extent are borne by the junior or subordinated tranches of the lenders. The securitization form of transactions is also used in leveraged finance wherein the loan is transferred to a special purpose entity and such loan is securitized and sold off to various investors. Such securitization may also be as per various tranches for offering protection to the senior investors.

The structure of a leveraged loan or leveraged finance is often complex due to the various tranches as well as types of loans that are fitted in a single transaction. To manage as well as reduce such complexity, investment banking companies are hired to assist with the management of the transaction.

Investment Banks play a large role in leveraged finance as they are often the main part of the entire transaction. Investment Banks play the role of the intermediary between the financial institutions and the borrowers and allow either of the parties to feel at ease. Many companies even offer the services of underwriting the leveraged loans to the financial institutions reducing their risks and increasing the faith of the institutions in raising the loans to the borrower.

Investment Banks also generally monitor the transactions in order to ensure the borrowing firm does not face bankruptcy. Firms like Acuity Knowledge Partners, often assist financial institutions as well as Investment banks in monitoring the financial condition as well as the credit quality of the borrower to ensure they’re in no deterioration. In case of worsening conditions, the firm can act as an advanced monitoring system to ensure that the lenders or the investment bank step in and assist in course correction.

Leveraged Finance Investment Banking in simple terms can be understood as a high-risk loan to a below-investment-grade company. The yield on such loans is higher than the normal rate in order to compensate for the additional risk being taken upon by the lenders. Leveraged Finance finds a market in economic upturns while taking a backseat in the downturns, however, the popularity of the means of finance, especially in the United States ensures that the transaction type is here to stay. 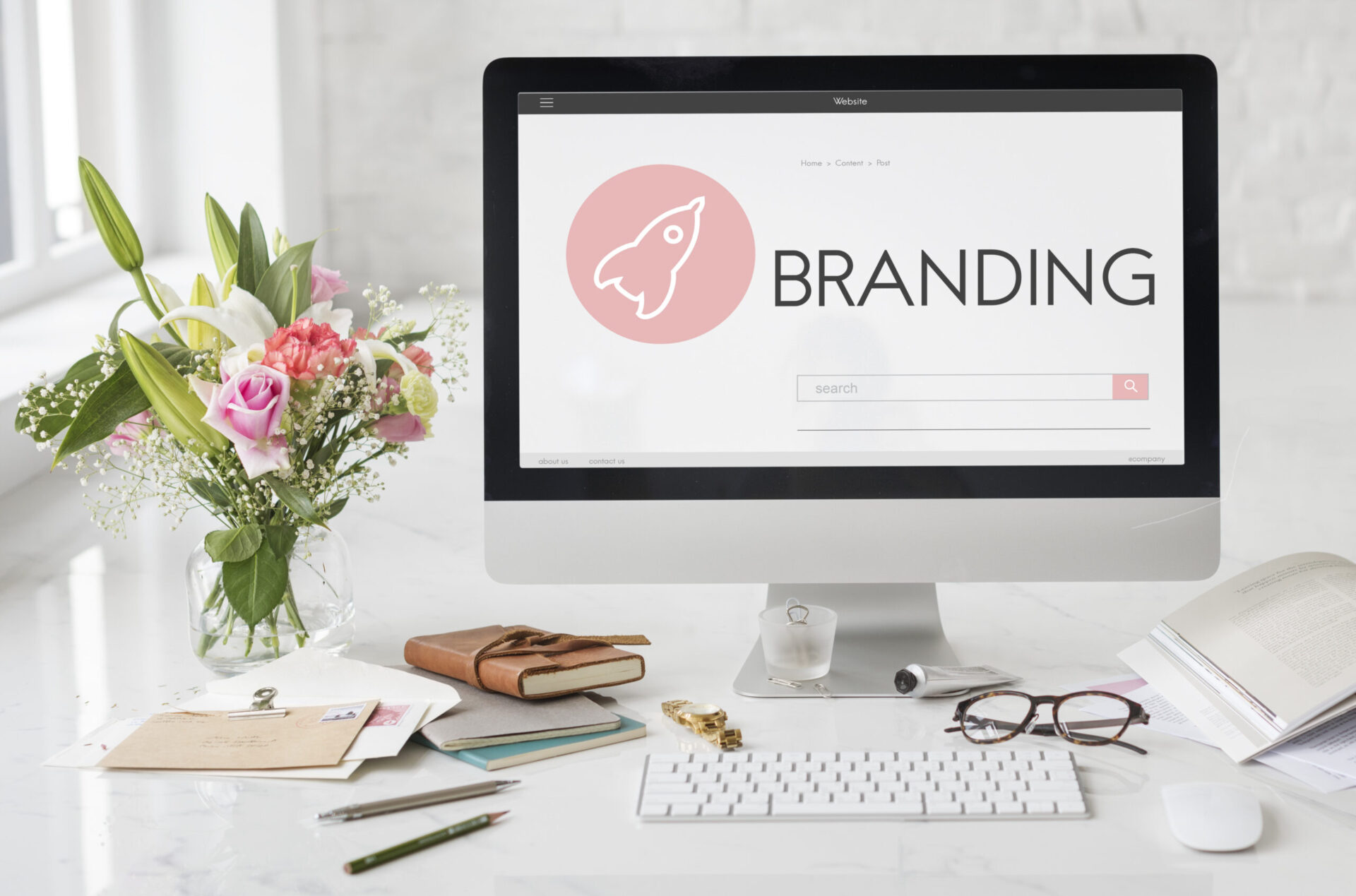 What makes a good brand identity? It’s something that reflects your business’s…

Business
How Designers Are Refurbishing Home With Wooden Interiors

It can be edgy, dramatic, and classic. Yes, the material I am…