Perfect Use of the Best Mehndi Designs

If you are fond of applying mehndi and till now you were getting only one particular design, then now you know its name according to the design of the mehndi. You can apply this mehndi design from your wedding to any special festival, function anytime.

If you are going to get easy mehndi design before Diwali or if you are thinking about getting mehndi on Bhai Dooj this year, then you will be happy to see this design. We are not telling you about two types of mehndi, but one of many types of mehndi.

Moroccan mehndi designs are very beautiful. This mehndi dark is only created, but the biggest feature of its design is that this mehndi remains on the hands for several days. Not only this, the design of Moroccan mehndi is understandable from a distance. Its design is completely different from Indian mehndi.

Pakistani mehndi design is very fine. In this henna, when creating from one design to another, a little gap is kept, which makes this design clear. Due to the design of fine mehndi, this mehndi gives a very unique look.

The design of glitter easy henna designs look very beautiful. In this mehndi, henna is first applied to the hands with a cone and then glitter is filmed between the mehndi designs. But keep in mind one thing that even though glitter mehndi is very beautiful in appearance, you cannot put your hands in water after applying it. Therefore, you should get glitter henna before any event and do not expect this design to remain the same after the event.

The design of tattoo mehndi is also quite popular. Most morden girls who want a traditional look by wearing deep neck or without sleeve, like to have such mehndi tattoos on their body. If you also want to get the design of Mehndi in this way, then you can definitely try it on the special occasion of the festival.

Every girl wants to get the latest design mehndi. So this year, if you are thinking of getting a bell mehndi design on your hands or if you want to get a hand full like this, then try these new designs. Whether Bollywood heroines have hand mehndi or TV actress or common girl’s hand mehndi, every girl is very emotional about mehndi and is also very crazy about her design.

You will easily understand about it by the name of mehndi with bengal design i.e. this mehndi design is applied as if someone has worn bangles in their hands. Like bangle or kadha, round mehndi design is made on the wrist and arm above the hands.

These days, the design of bridal mehndi has also changed a lot. If you are going to get married, then now think about the design of mehndi of something different and fusion style. The mehndi of the bride is special, so the design of her mehndi must also be special.

Mehndi’s ritual is very colorful, picturesque and full of smoke. Different families have different practices during the ceremony. This custom is usually performed one day before the wedding. And these are mostly organized with a ‘music’ program. The bride and other women in the family have henna designs on their hands and feet. This is an opportunity for both families to have fun, dance and eat and drink.

Now-a-days girls do not like long mehndi so they like the option of tattoo mehndi or sticker mehndi. Mehndi seller says, Tattoos are applied by wetting the mehndi with water and it is used only once while sticker mehndi can be used three to four times. 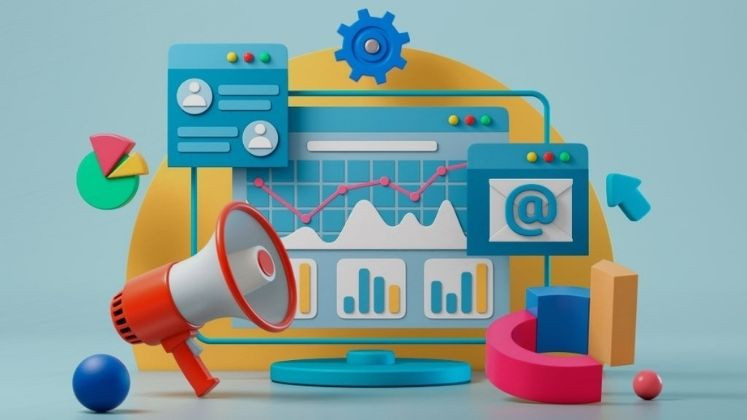 In simple words, digital marketing is a branch of marketing that uses… 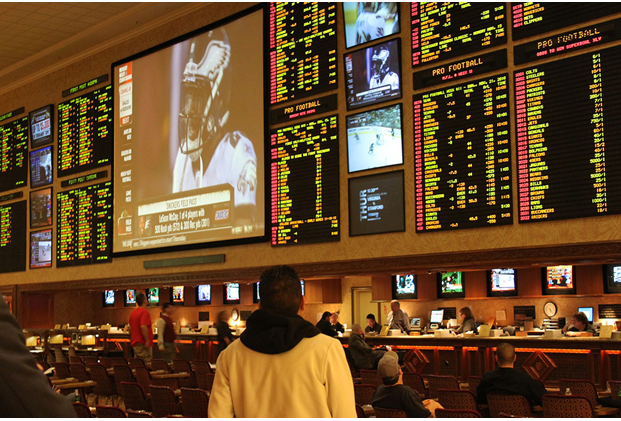 Indonesian Sports Betting: This type of betting is probably the pioneer of…