The Sector of Handicrafts & its Share in Indian Economy

The Indian economy covers dozens of industries such as agriculture, public, private, agro-based business, and several other service sectors. These industries not only bring thousands of employment opportunities for the people but also preserves the rich cultural heritage of the country. More importantly, the major share of the economy is contributed by the Indian agricultural sector. Other allied industries that cover the rest of the economy include handicrafts, silk, and textile.

However, the largest and secondary source of income forms the Indian handicrafts sector. Handicrafts products are produced either manually or through specific tools. Since it is cottage-based and involves high labor intensity, therefore it covers even the remotest part of the country.

What are the Various Popular Indian Handicrafts?

India produces thousands of handicraft items throughout the year. These items are hugely popular across the entire country. Among them, the most popular are the blue pottery production of Jaipur, and Pashmina shawls of Kashmir. Likewise, Karnataka is famous for ivory works, sandalwood, similarly, Bengal and Assam are also famous for their jute products.

Moreover, the state of Orissa is famous for producing Indian handicrafts item such as decorative metal plates, and silver filigree.

Furthermore, the interior villages of India also produce dozens of handicraft products and items such as wooden idols, furniture, and toys. These are not only famous in the country but also immensely popular all around the world.

Another notable mention is the production of amazing Indian sarees that encompasses myriad traditional designs. The Indian saree industry is a major contributor to the Indian economy and wore by scores of Indian women.

What are the Different ways the handicraft sector is contributing to the Indian economy?

Providing employment – The Indian handicrafts sector is not only the second-largest contributor to the Indian economy but also generates numerous employment opportunities. This industry offers employment to dozens of skilled people around the country. The primary target audience for this industry is the unemployed rural youths who come from the backward parts of the country. It is not only supporting the Indian economy in various ways but also generating dozens of employment opportunities for the rural population.

Even today, many rural Indian women are producing various handicraft products and making lots of significant income for themselves.

Exports of Handicrafts Products – The handicraft product are not sold into the Indian markets but also exports to other outside countries. These export option is attracting the international markets as well. Today this industry is bringing thousands of crores from outside countries. The reason for this is that these handicraft items are sold at higher prices in foreign markets rather than in the Indian market.

Changing the lifestyle of the Rural People – The Indian Handicrafts sector is changing the lifestyle of the rural people in many ways. Firstly, they earn a huge sum of money by exporting it to international markets. Secondly, they can build better homes for their children along with eating various nutritious food. This makes them healthy along with generating more income for supporting their family. All these factors contribute to making a better India. What are the documents to be enclosed with the application? (a) Following… 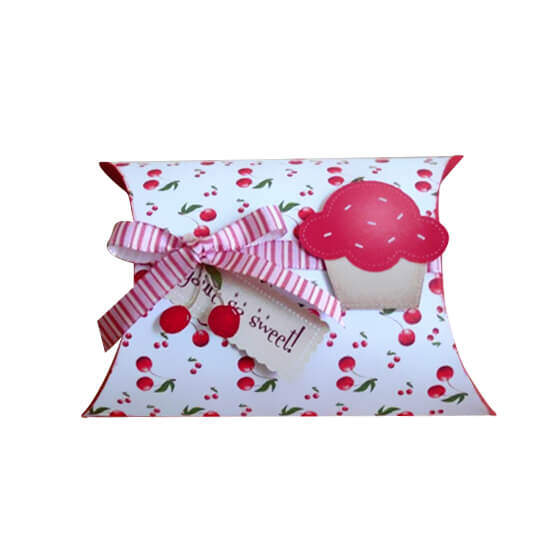