Why Graphite is used in steel industries? 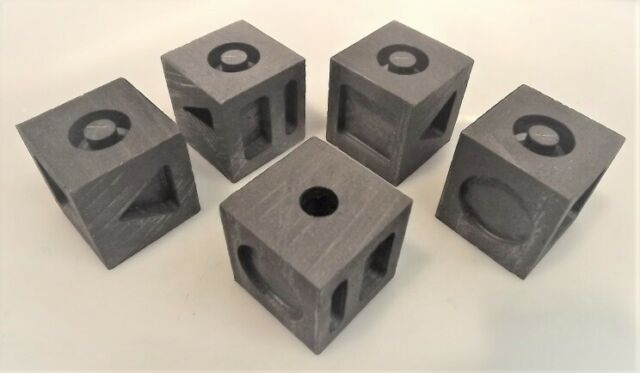 Graphite is the strongest material yet discovered it is 200 times stronger than steel.  Graphite has a free electron in its outer surface which makes it a good electrical conductor. Graphite is used at the domestic level as well as at the industrial level. Graphite can be used in batteries, lubricants, pencils, solar panels, etc. It is also used for the making of graphite rings, plates, heaters, nuts, and bolts, etc. the global market of graphite is increasing day by day as in 2016 the market value of graphite was 12.5 billion U.S Dollars and now it touching 17.6 billion U.S Dollars. China, Mozambique, Brazil, India, Russia, Pakistan, and many other countries are producing the graphite.

Graphite is used in steel for various purposes like it is tough to melt, a good conductor of electricity, used as a lubricant, etc.

1.       Graphite is available in natural as well as in synthetic form. It can’t be melting at normal temperature. According to stats the normal melting point of natural graphite is 3650 centigrade

2.       Graphite has a free electron in its outer surface which makes it a good cotutor of electricity, due to this feature it is used in batteries to enhance its life.

3.       Graphite is 200 times stronger than steel; many companies prefer graphite to be used in fishing rods, golf kits, bicycle frames, etc. This is one of the minerals which is stable under standard conditions. 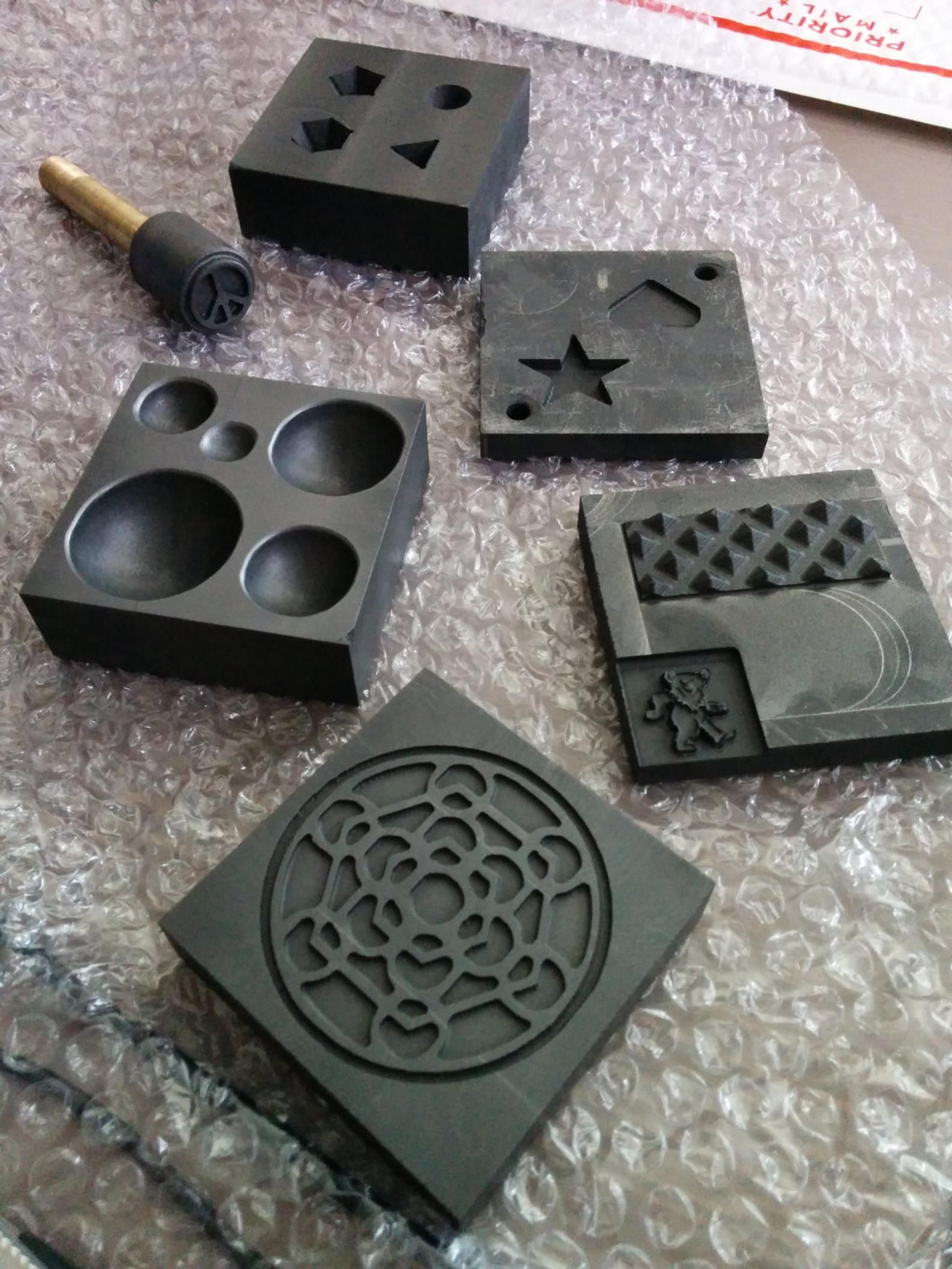 Graphite is used as wear-resistant lubrication material in the clothing industry. It is used as casting, foundry, molding, and high-temperature bearing material. The national defense industry uses graphite in its many devices, aircraft, and other defense artillery. In atomic bombs and other detonation devices, graphite is a handy component. In space rockets and other navigational devices, graphite remains an important part of the system. Heat insulating systems, anti-radiation material, and temperature-resistant material use this amazing material. These are some of the practical uses of Graphite in various industries including Steel industries. You can find more about the benefits of using Graphite and these are some brief examples. Hope this helps.

Graphite can be used as graphite molds in various industrial machinery and vehicles. graphite crucibles, graphite plates, and graphite rings are widely used in mechanical parts of heavy machinery. Graphite electrodes and hooks are also famous in the manufacturing and steel industry. 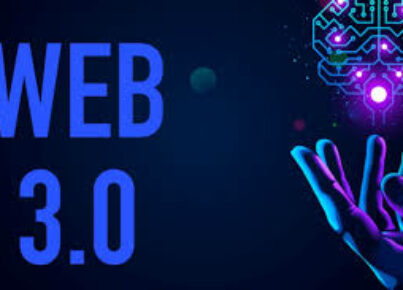 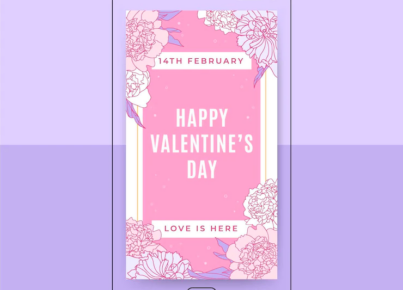 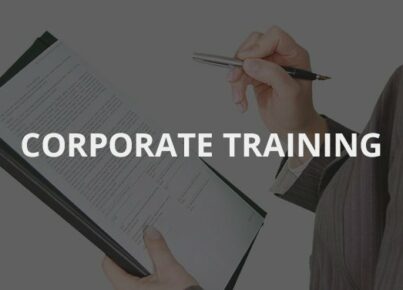