Women Entrepreneurs, The Future of business 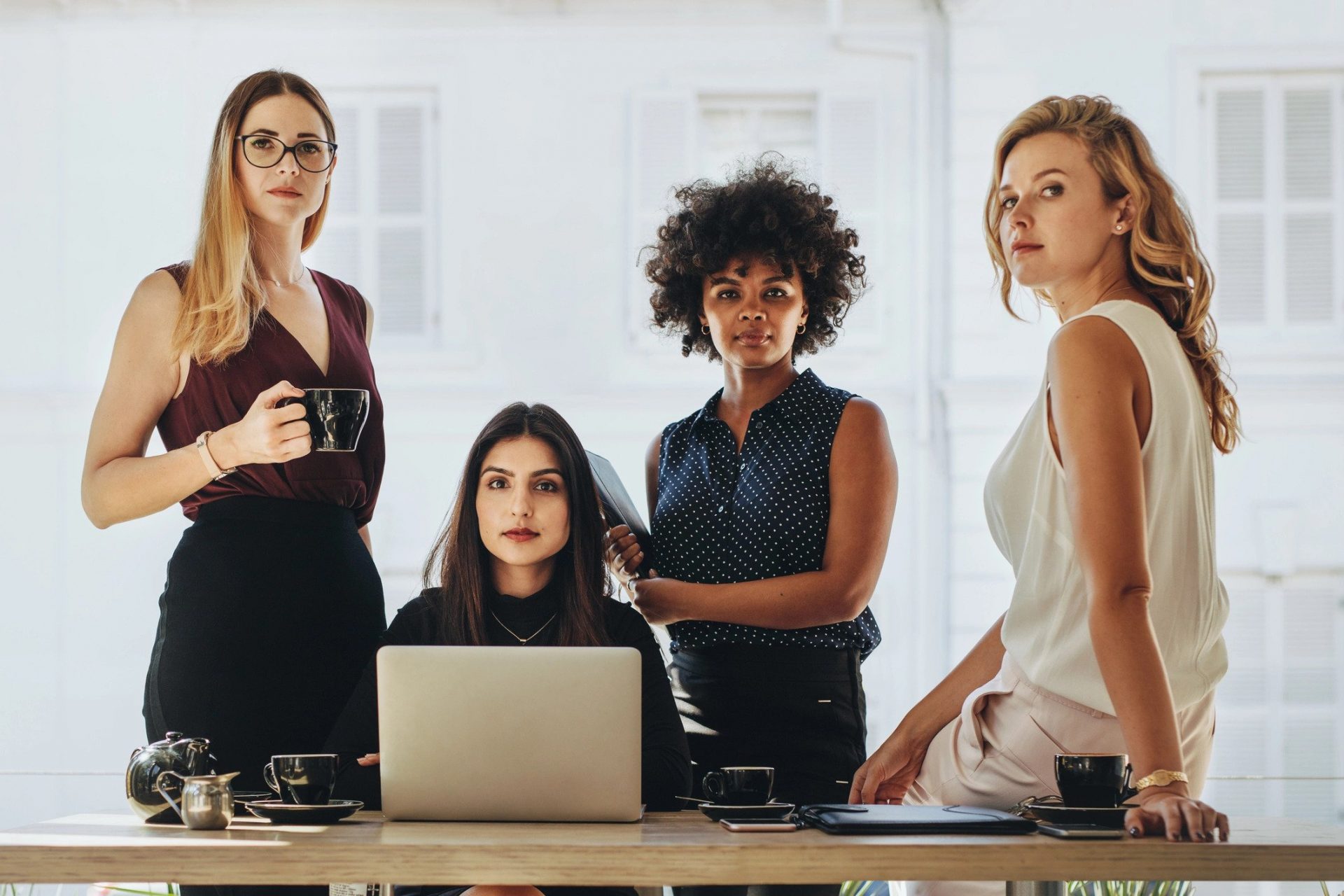 Whenever you come across the word woman entrepreneur, what comes to your mind? As for me, an image of myself comes to my mind where I see myself as a busy entrepreneur, with a messy hair bun, papers in one hand, a telephone in one hand trying to hear the rep’s message related to my Cox Internet plans. But obviously, it is not a simple thing.

Although a lot has changed over the past decade, there still are females who are still struggling to make their mark in the male-dominated industry. And if we look back, women of this decade have seriously come a long way to achieve every right they have today. Many factors contribute to the success (and failure!) of women entrepreneurs, but they are moving in the right direction.

The 2018’s Bank of America Women Business Owner Spotlight (Published by Bank of America) issued research regarding the revenue growth of women entrepreneurs. The statistics show improvement, but this needs to move up a bit, as the ratio of women making money in the past year is 20% less than the males making money statistics. Women have still a long way to go. Some of the prominent figures were:

While women entrepreneurs are adding billions of dollars to the world economy right now, and are the inspirational forces for so many good changes that are happening in the world economic scenario, there is still a lot that needs to be done. It is also a sad reality that they have to face double the problems, as compared to male entrepreneurs. Inequality is one of the biggest obstacles to the progress of women business owners all around the world. When it comes to safe investments and secure credit accounts, they are far behind their male counterparts.

This often ends in a situation that puts their creditworthiness in question or makes them quit everything altogether. ‘Go Big or Go home’, phrases like that speak volumes about how failure has been considered synonymous with being a woman.

Finding a Male Stakeholder – Not a Myth

It might come as a surprise to many of you (and not a good one!) that even in 2019, women are required (sometimes, blatantly asked!) if they have any male member as a partner in their business. It is almost as if having a male name adds to the security of a transaction, or gives some extra credibility to a new venture. But again, that time is not even a century old when it was downright difficult for a woman to even open a bank account of her own!

So most of the time now, it is quite a good sight to see women who are self-dependent enough to take care of their finances, and flaunt their credit cards for a change! Women have come a long way. And women entrepreneurs are a step ahead.

Multi-Tasking is the Only Way!

Sadly, this part is true, as far as women entrepreneurs are concerned. When we talk about the barriers faced by women entrepreneurs, we forget that we are not just talking about happy, single women. Often statistical data collectors ignore the statics like the number of family members who need constant emotional and moral support from their mommies. Those mommies, unfortunately, happen to be entrepreneurs too. But they are mothers, wives, sisters, and daughters too.

You cannot expect equal output and dedication from two different people. In our case, most males are expected to earn, and just tend to do that. Whereas, female entrepreneurs (stay an entrepreneur or not, not their headache!) are expected to do the unpaid chores too, simply because they are ‘supposed to as they are females, the stay-at-home gender.

The Future of Female Entrepreneurs

As for now, female entrepreneurs do not enjoy an equal share in the business revenue pie, but the numbers are growing with each passing day. And it is very promising. Now when I see myself in the future as an entrepreneur, the messy hair bun is still there, I am still making a call this time from my Cox home phone. But it is to check my bank balance, not just for a laundry inquiry!

Are you looking for a way to manage your small business's dispatching?…