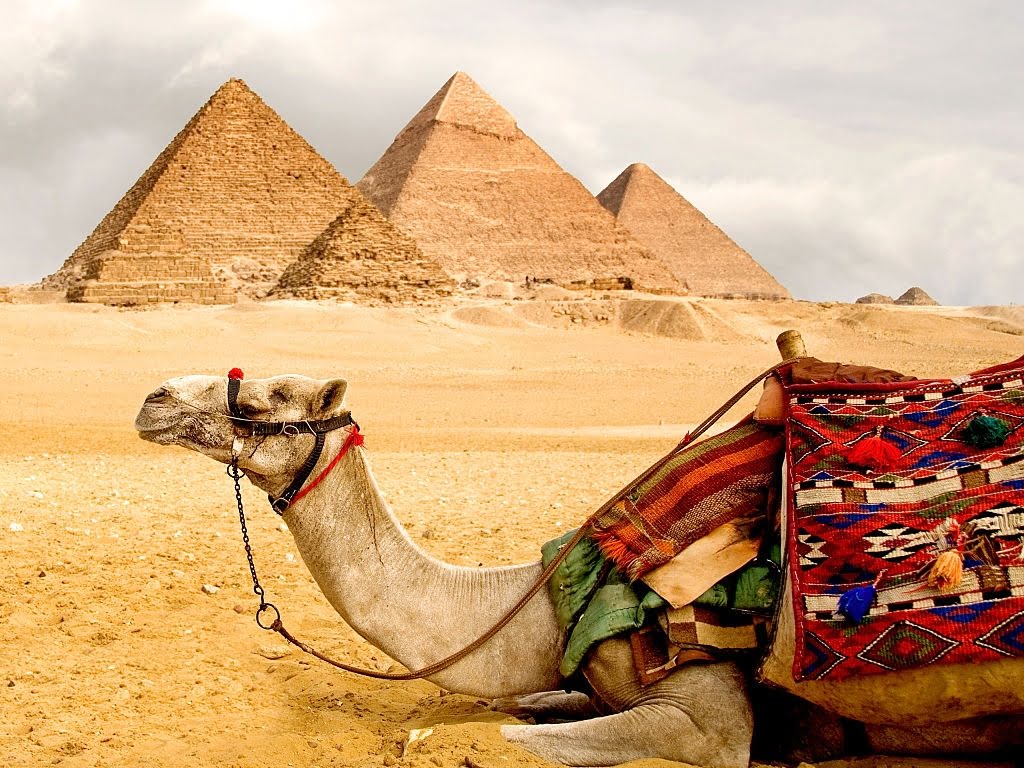 The IT world has its meccas there. At least once in their life, startup Eros should visit Silicon Valley. There is a whole mythology behind it – starting with the garage where Steve Jobs started Apple. More recently, Austin has become a fever among digital creatives. But these places, in the end, end up being more of the same. After all, in cafes and conversation circles we only talk about applications, or blockchain or engagement. Sometimes about engagement for applications that use blockchain. Nothing less inspiring and in the box than that, is not it? The luck is that there is a place that exudes art and culture for over a thousand years, which has already produced some of the most top technologies that the world has ever seen and is more accessible than we usually imagine. We are talking about the place that housed the most brilliant among the civilizations of the ancient world. Trip to Egypt?

Far beyond the Pyramids of Giza and the Sphinx, the country has a huge range of inspiring options for those who need to rest their heads and give vent to creative leisure. Have you ever imagined the number of ideas that can come up during a cruise on the Nile? Or, during a hike through the Valley of the Kings, on the outskirts of Luxor? And why not know the place where the most important gadget in history was invented: the papyrus.

Another thing that sets us apart from other animals is poetry. In short, poetry is the only way to express those human feelings that are shallow and deep at the same time. And Egypt is full of poetry, whether in the form of monuments, or in its legends and allegories. One of the most poetic places to visit is the Temple of Philae, erected in worship of Isis, a divinity of enormous importance in the Egyptian liturgy from ancient times to the Ptolemaic period, of Greco-Roman domination. Isis is called the Goddess of Love because, in the mythological narrative, she rescued the remains of her beloved husband, Osiris, having taken refuge shortly afterwards precisely on the island of Philae, where she raised her son Horus, who eventually avenged the death of his father by his uncle Set, reestablishing his rule over the men of the Earth.

Queen Cleopatra, a historical figure, herself considered the daughter of Isis, regularly visited the Temple of Philae in devotion to her protective “mother”. The temple, if it does not have the same magnificence as the Abu Simbel temple, gains in delicacy and details that refer to femininity, fertility, purity, and love – in the reproductive sense of the word. The island of Philae is located just above the first of the Nile falls, in the city of Aswan, in the region of Nubia.

Between Aswan and Cairo is the unmissable city of Luxor, considered the largest open museum in the world. On the outskirts of Luxor is the Valley of the Kings, where Howard Carter found the famous tomb of Pharaoh Tutankhamun in 1922. It is in this valley that King Tutankhamun’s sarcophagus was discovered and today it is a place of intense visitation. It is estimated that more than seventy “kings” rest in the tombs of the place that, at first glance, may not impress, since you only see arid mountains on arrival. The great beauty and richness of the place is below ground, in the tombs that contain the sarcophagi of the best-preserved mummies that have been found throughout Egypt.

But, if you are not a digital entrepreneur, but a maker, why not leverage your knowledge by visiting the Great Pyramids? In fact, speaking of lever, there you will be able to understand (or try to understand) how it was possible to erect huge blocks of stones over a hundred meters high. Let there be makers for such a task!

There is still no consensus in academia about how the Great Pyramids were built. Some argue that with a lot of people, a lot of ropes and a lot of levers, it was perfectly possible to build those huge monuments. Others bet on the thesis that the stones were lifted by means of complex and ingenious hydraulic systems, in which the stones were raised with the help of floating buoys. The only certainty is that theses and theories about its construction give a lot of cloth to the sleeve. Seeing up close the only one of the Seven Wonders of the Ancient World that remains standing can be the key that remains to solve the puzzles that surround your day-to-day.