The 160cc motorcycle segment in India is an important one, for it gets a lot of motorcycle enthusiasts onto their first bike without making them spend too much money. Usually, bikes in this space offer a fine balance of performance, fuel efficiency and practicality. In 2020, Hero introduced an all-new model in the 150-160cc segment, calling it the Xtreme 160R. We swing a leg over to tell you if it’s worth considering.

Hero Bikes have never been known to come up with striking designs, keeping the styling of its bikes rather simple and easy on the eye. We can’t, however, say the same about the Hero Xtreme 160R, for it looks quite modern. The first thing you notice is the unconventional headlight design, which includes two layers of plastic panels forming the skeletal structure of the headlight. It isn’t particularly in-your-face, but we still think it doesn’t gel with the rest of the bike. Some of the headlight design is also found on the instrument cluster. The bike also features LED indicators, giving the bike a contemporary appeal. The indicator housing, in gloss black, is a bit of a misfit though.

Viewed from the side, the bike looks sporty. We like the sculpted tank, which reminds us of the old Hunk, particularly with its tank extensions. The single-piece panels go all the way from the front to rear, giving it quite a distinct look compared to other bikes in the segment. The tubular frame is mildly exposed, which helps give the bike a sporty persona. At the back, it features a small tail light that gets a smoked-out look, working quite well with the rest of the design. The curved alloy spokes you see are shared with its larger-capacity sibling. There’s no denying the fact that the Hero Xtreme 160R is quite a head-turner.

The Hero Xtreme 160R is powered by a 163cc, two-valve, single-cylinder motor, producing 14bhp and 14Nm of torque. What’s instantly evident is the refinement of the engine; it is silent when started up and has a nice note to it at idle. Even if you push the engine to its redline, it remains smooth. This engine has been tuned for good low and mid-range performance. For as long as you’re within the city, the bike is a hoot to ride, thanks to the slick transmission and the tractability of the motor. Also, the light clutch helps matters. It’s only in the higher gears you tend to feel the engine running out of breath. We managed to hit a top speed of 105kph.

At low speeds, power delivery is impressive; so is throttle response. However, if you intend on whacking open the throttle, performance won’t boggle the mind. The Xtreme 160R is also among the lightest motorcycles in its segment, making it a zealous city runabout with good refinement, decent performance and impressive fuel economy as well.

The bike gets telescopic forks up-front and a 7-step pre-load adjustable monoshock at the back – and Hero has tuned the suspension well. The ride quality is just perfect; it isn’t too mellow, neither is it too firm. It deals with bad roads in the city with aplomb and the ground clearance, at 167mm, is good enough. In terms of handling, the tubular frame and suspension combination prove to be efficient around corners. The bike is also flickable, thanks to the low kerb weight. It loves turning-in quickly and the grip from the tyres gives the rider confidence.

Braking performance is good and the brakes have been tuned keeping in mind first-time motorcycle buyers. The bike features single-channel ABS, which could’ve been better. Also, the rider is seated with an upright back, very typical of most commuter motorcycles. You’ll find that your feet are placed a little backwards and the saddle is nicely padded. Seat height for the bike is great and the space offered is bound to keep riders happy.

On the features front, the Hero Xtreme 160R gets all LED lighting, and the throw from the headlamp is great. It also gets a full-digital negative LCD instrument cluster, a new ECU and the fuel-injection system features 14 sensors. There’s also a hazard light switch, side stand-down, engine cut off feature and a starter button. Also, grab the latest info on the upcoming bikes, only at autoX. Moving out is slowly becoming a more common thing in society. Gone… 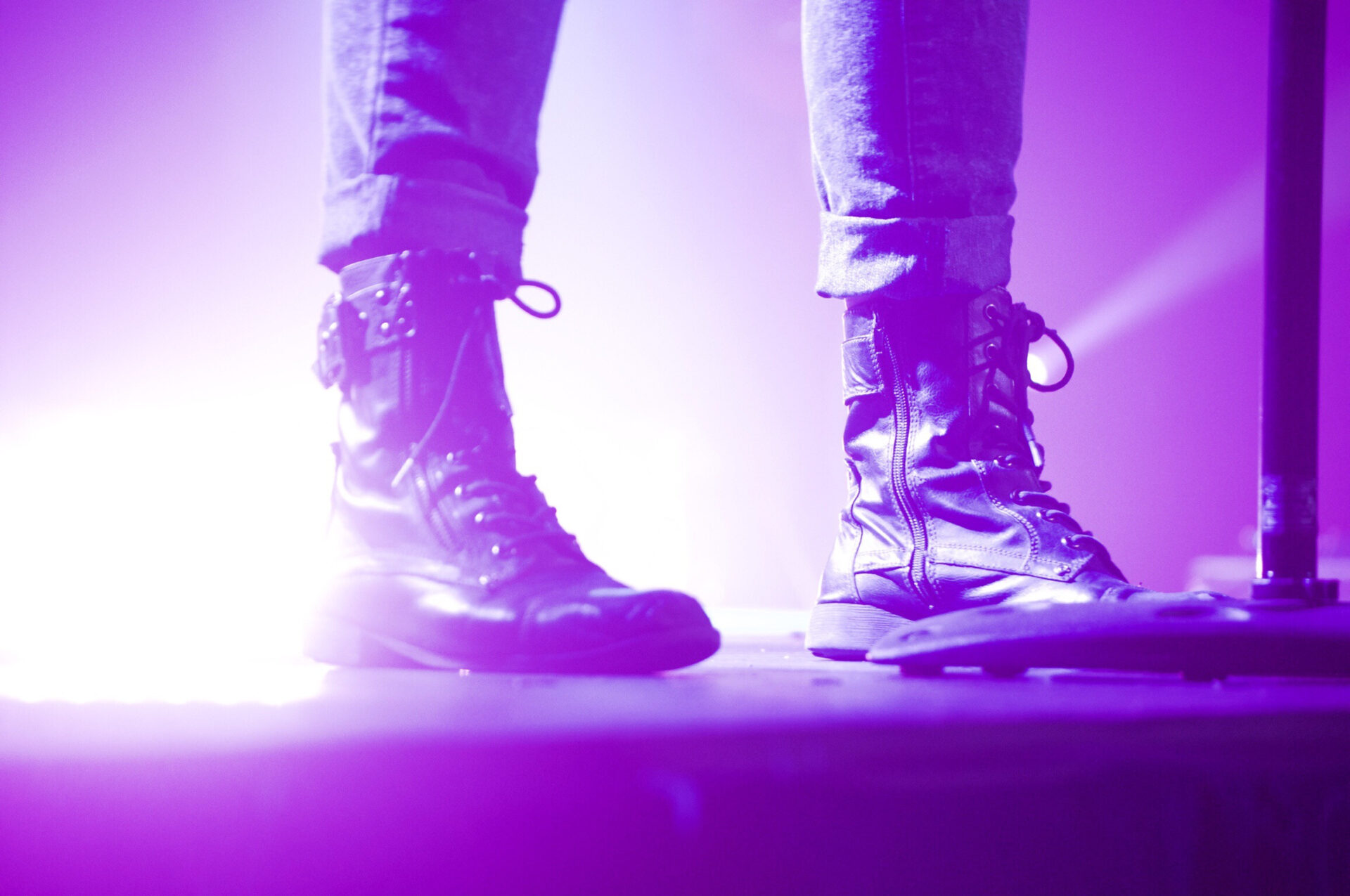 When preparing to go riding on your cruiser, do you spend some…