How to Watch Free Live TV on Android mobile? 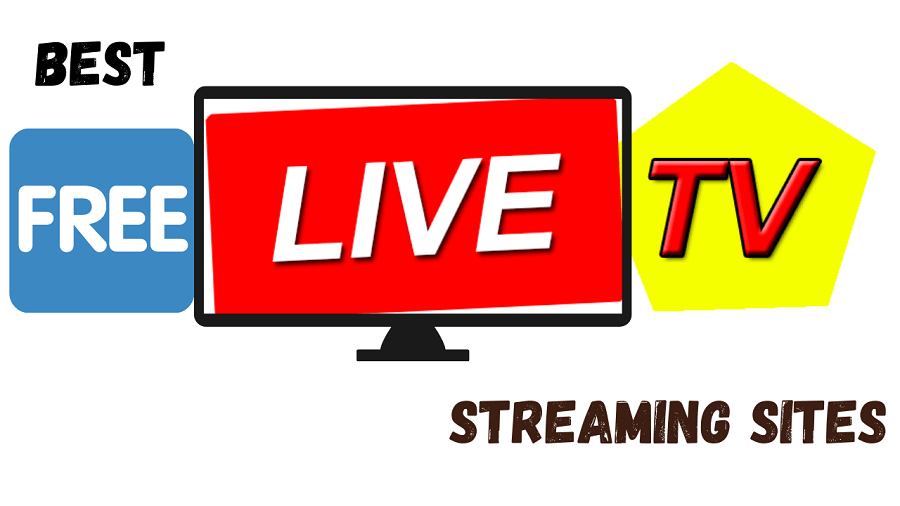 Free live tv streaming, We all need entertainment, and television has long been one of the best choices. However, it might have happened to all of us that we are not at home, and our favorite program is on the air. We do not like missing our favorite programs, and the good news is that there is no need to miss any program because there are many apps that allow you to watch your favorite shows anywhere free of cost. In today’s article, we will introduce some of the best free live TV apps for Android Phones and Android TV Boxes