What is thermodynamics and how it affects chemical reactions 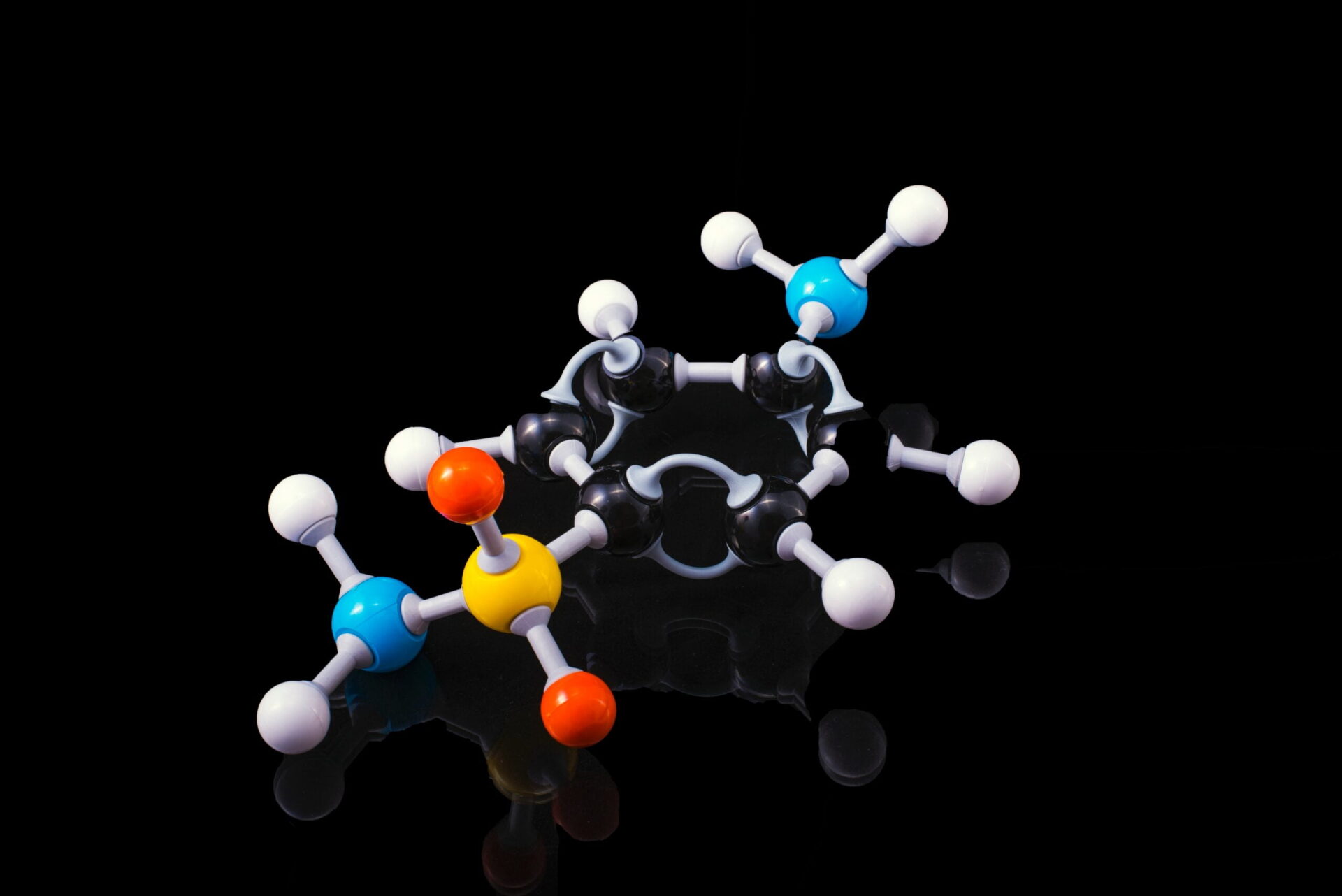 Thermodynamics is a sub-branch of physics which deals with the processes of heat and energy in the universe.

It is a fundamental aspect of our universe and has two rigid laws. Namely, the law of conservation of energy and the law of entropy.

Law of conservation of energy:

Law of conservation of energy states that the energy in a closed system (Universe is a closed system) remains constant, in that it doesn’t increase or decrease but only transforms.

This has a lot of implications for the real world, for instance, this law is the reason we can’t have perpetual motion machines because they’d have to be creating work without the input of energy (creating energy out of nothing)

Relativistic Physics says that mass is simply a form of energy in a rest frame, meaning that as long as energy is not hitting the speed of light, it remains in the form of mass.

The Law of Entropy, on the other hand, is the 2nd law of thermodynamics which says that the entropy of a closed system will only always increase and never decrease.

But what really is entropy! It’s a fundamental property of the universe that determines the spontaneity of physical processes.

Now the fact that it determines spontaneity and always increases in a closed system, means that it’s a vector property and this is what determines the arrow of time in the forward direction in our universe.

How does thermodynamics relate to chemical reactions:

You might be wondering what on earth does thermodynamics have to do with chemical reactions. Well we’re here to tell you that it has to do a lot actually.

Because the chemical compounds have mass, that means it needs to be conserved in a chemical reaction. This is where equation balancing comes in.

You can’t design a chemical reaction if you do not balance the chemical equation because otherwise, that reaction would be useless as it wouldn’t be happening in nature.

What does balancing mean exactly? Balancing a chemical equation means that you conserve the mass of reactants in the products they form. So what you do is you ensure there are the same number of coefficients (atoms) of chemical compounds on both sides of the equation even though configurations would obviously be different.

So instead, we begin with the sulfur. As you can see in the equation above, there are 8 sulfurs in the right hand side of the equation but only 1 on the left side, so we put an 8 with SF6.

And now, the equation is perfectly balanced, there are equal numbers of sulfur and fluorine on both sides of the equation and the mass is conserved. This is how the reaction would have happened in nature and no other way.

Talking about the second law of thermodynamics now, and its effect on chemical reactions, you need to understand that the only reason the reaction is happening in a way that the reactants are producing the products rather than products producing reactants is because of entropy’s vector properties.

Entropy causes things to move only forward in direction and not backwards. This is how entropy increases. A backward direction would decrease entropy which is forbidden by the 2nd law of thermodynamics.

This might sound obvious and for granted but the world would have been a weird place if not for entropy. 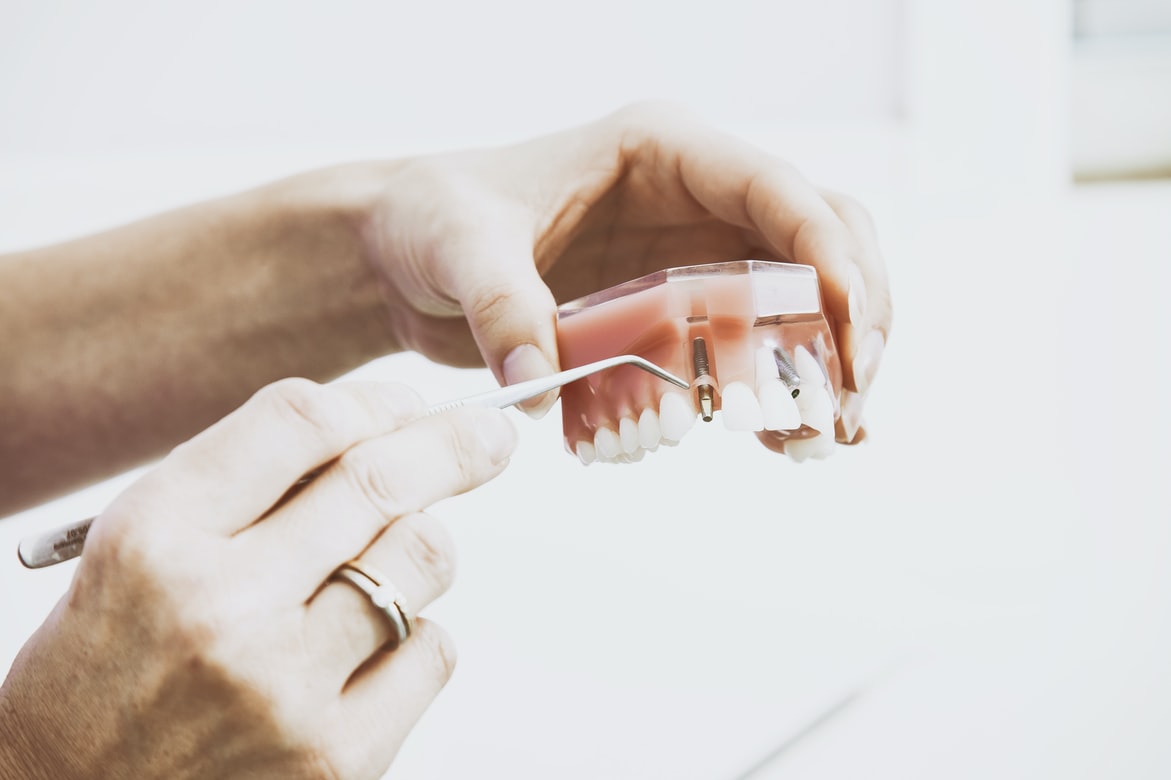