Why You Should Consider A Solar Inverter 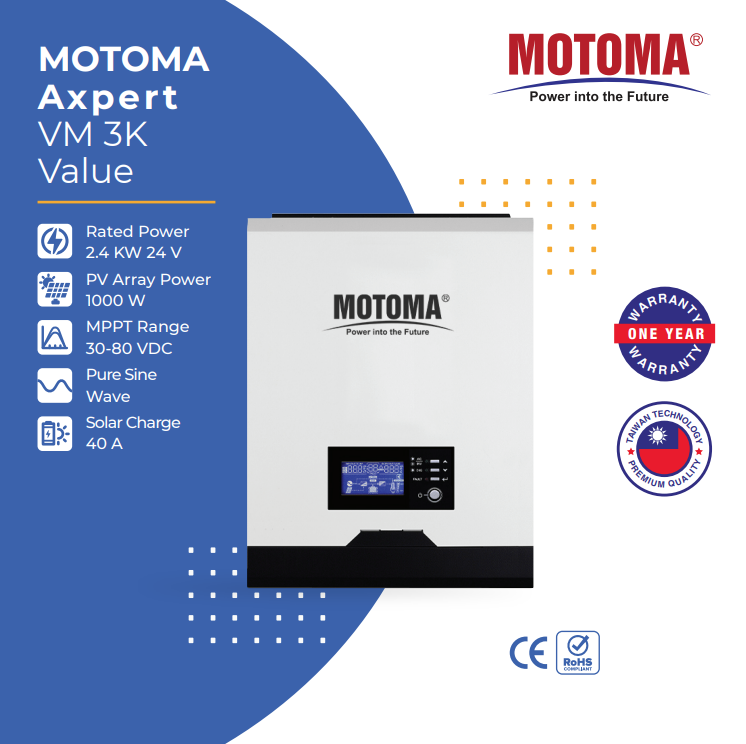 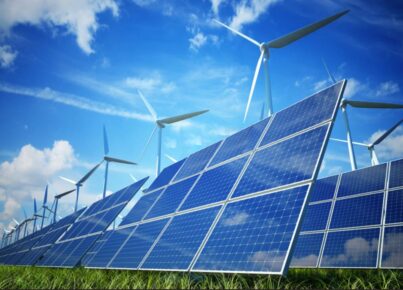