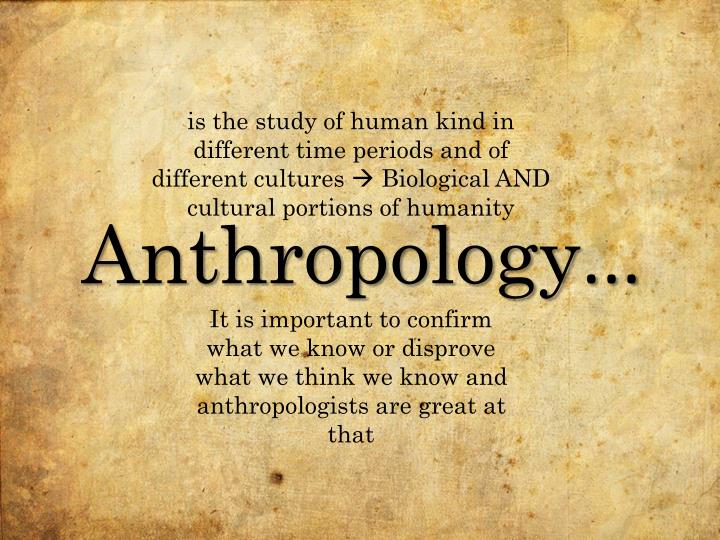 Syllabus Section: 1.3 Main branches of Anthropology, their scope, and relevance

Paul Broca defines Biological Anthropology as “the science whose objective is the study of humanity considered as a whole in its parts and in relationship to the rest of nature”.

Meaning and Scope of Biological Anthropology

For a systematic study of this kind, there are many fields of specialization within biological anthropology as the following:

Let us take a brief look into these specialized areas of biological anthropology before proceeding further.

Paleoanthropology earlier known as human paleontology is the study of human origin and evolution, particularly as inscribed in the fossil record. Palaeo anthropologists are interested in reconstructing the evolutionary stages of humans, based on fossil evidence. They work with archaeologists, and geologists, in unearthing fossil remains from many parts of the world. The knowledge of osteology helps them to examine, measure, and reconstruct these remains to understand the course of human evolution and identify the possible lines of descent from our ancestors to the present form, Homo sapiens.

Primatology is the study of living and extinct primates. Primates include humans, apes, monkeys, and prosimians. Different stages of human evolution can be understood by analyzing the fossil evidence of the primates. Human paleontology helps us in this regard. Any study of human evolution requires an understanding of the members of primates.

Primatology is the study of primates, the group to which prosimians, apes, monkeys, and humans belong. It focuses on how the behavior of non-human primates is similar to that of humans. The anatomy of non-human primates especially monkeys and apes has been studied to ascertain the similarities and differences between these primates and humans.

This type of study helps to trace the evolutionary relationship between human and non-human primates because of the remarkable similarities between monkeys, apes, and humans.

Human genetics is the branch of biological anthropology that deals with inheritance and variation. It is the study of gene structure and action and the patterns of inheritance of traits from parents to offspring. To understand how evolution works, it is important to know the mechanisms of heredity.

Morphological and genetic variations among humans help biological anthropologists to identify individuals, criminals, victims of misshapes and natural calamities etc. The branch of anthropology specialized in such an area is called Forensic Anthropology. It deals with legal matters from an anthropological perspective. It is the application of osteology, paleopathology, archaeology, and other anthropological techniques for the identification of modern human remains or the reconstruction of events surrounding a person’s death and for legal purposes.

Serology: It is a scientific study of blood groups. It studies plasma serum and other red cell enzymes. In practice, the term usually denotes the diagnostic identification of antibodies in the serum. Serological tests are also used forensically, particularly concerning a piece of evidence.

Dermatoglyphics is the study of skin ridges on fingers palms, toes, and soles. Fingerprint patterns are not only used in Forensic investigation but also in genetics to know the variation between two populations.

Anthropometry is the systematic art/study of taking measurements of skeletons and living human beings.

Craniometry is the sub-branch of anthropometry that deals with the measurement of craniums.