Think of the time when robots will not be considered as a unique invention. They can be seen around us in various aspects. Imagine you are at the airport, and your robot is assisting you to onboard. Or at hotels or malls robots are functioning as immediate customer agents or assistants.

Although, this day is not very far away, as robotics technology advances its roots day by day. Scientists, researchers, and top companies are making machines to adapt human-like behavior. And as a result, they can act naturally, train themselves and speak like us.

In Today’s time, where many big companies are working to incorporate robots in various sectors whether it is hospitality, warehousing, customer service, and many more.

The aim of these companies is to create robots that not only follow human commands but can act and think like them too. While there are many more such to come, there are still some phenomenal creations that may force you to think, yes we are heading to the future of robots.

So, here you will see the top 5 smartest humanoid robots in the world of the current time. Although, with the increasing advancement in technologies like Artificial Intelligence, machine learning, computer vision, robotics, and more. There is still room for improvement for them. But still these robots not only look and operate like humans but also their behavior will astonish you.

When you are talking about humanoid robots, then I can’t resist myself to tell you about the first humanoid robot. The name of the first humanoid robot Herbert Televox, created by Ron Wensley in 1927. The robot was able to perform various operations like, it can pick up the receiver of a telephone, operate switches when receiving a signal. Although it was designed to look like a human, its body was basically cardboard.

Although, Robots are now being incorporated to various fields like one is Stretch the new warehouse robot introduced by Boston Dynamics.

Sophia is the first most advanced social humanoid robot. It was created by ‎David Hanson, founder and CEO of Hanson Robotics, which is a robotics company based in Hong-Kong. Her appearance is a resemblance of Hanson’s wife and actress Audrey Hepburn.

Sofia was officially activated on February 14, 2016 and since then it has made various public appearances. After its first appearance at South by Southwest Festival in mid-March 2016 in Austin, Texas, United States. It went viral all over the world because it’s human-like behavior, she traveled to almost 25 countries.

Sophia is designed with various cutting-edge technologies like NLP (natural language processing), facial expressions, speech recognition, visual tracking and various other Artificial intelligence behaviors. Due to which, she is capable of depicting various complex and emotional expressions.

The goal behind the invention of Sofia was to help in various research, understanding interactions between human and robot and entertainment services.

Although Sofia has achieved various milestones and the most fascinating one is, she got citizenship by the Saudi Arabia Government in 2017.  Also, in November 2017, she became the first non-human “Innovation Champion” by the United Nations Development Programme.

After the success of Sofia, the company plans to roll out the mass production of humanoid robots by the end of 2021.

Nadine is the humanoid robot having life-like features. Her face, hair and hand structure is designed to look vert nature, even its hard to think of her as a robot. It resembles Professor Nadia Magnenat Thalmann. She was created in 2013 by Kokoro, Japan and is a successor of robot Eva created by Hanson Robotics. She has got its software platform from the Nanyang Technological University in Singapore.

Nadine can simulate various human behaviors and has natural interaction features. Built with cutting-edge robotics technology, AI perceptions and 27 degrees of facial expression freedom. This helps her to recognize facial expressions, emotions, gestures, human behavior and responds to them accordingly. She is equipped with a 3D depth camera, microphone and webcam for gathering audio/visual inputs and processing it to deliver a quick response.

Additionally, she has inbuilt chatbot devices responding to queries and memory to remember chats and faces she has seen or met before. Nadine can recognize you from its first meeting, can shake hands, make eye contact and can chat with you in flow. So, she can be your social companion, if you feel alone.

She is designed to be a social humanoid that can act as a good customer support. She can attend people, chat with them, read stories, operate applications like Skype and calls. Nadine is versed with 6 distinct languages that includes English, German, French, Chinese, Hindi, and Japanese.

Junko Chihira is a trilingual Android Robot developed by Toshiba in 2015. She is the successor of Aiko Chihira, and is incorporated with incredible speed synthesis technology and NLP and can speak three languages. Junko Chihira is one of the most human-like robots which can show various facial expressions and has advanced interaction skills which makes communication very smooth.

Currently, Junko Chihira works in a tourist information center at Tokyo waterfront. She greets and interacts with tourists in Japanese, English, and Chinese. Additionally, she is also versed with sign language to assist visitors having hearing imparities.

Geminoid DK is yet another incredible humanoid robot designed by Hiroshi Ishiguro. It is modelled on roboticist professor Henrik Scharfe, and he is the first bearded model. He has an uncanny resemblance to its model. The hyper-realistic android robot is designed to research human-robot interactions. Particularly, the human emotions when they see or communicate with an android robot. He is equipped with arrays of actuators that help it to move its face and torso. Like a human, he can blink eyes, perform breathing activity and various facial expressions.

According to information, the total costs involved to build the Geminoid DK human-like robot was around $200,000.

Do you know Jia Jia has so much fan following that she has got the title of ‘robot goddess’ of china? She can speak Mandarin Chinese and English. Jia Jia is developed by Chen Xiaoping along with his team, at the University of Science and Technology of China in Hefei.

She is the result of a rigorous research and development process of the whole three years. Undoubtedly, she looks too realistic with its natural eye movements and lip synchronization. Like other mentioned humanoid robots, she can also move her arms, deliver various facial expressions and interact with humans fluently.

China’s first human-like robot, Jia Jia dresses in traditional Chinese outfits and her hair is flowing black. Well, Jia Jia is designed to provide various robotic services based on cloud technology. Xiaoping has the vision to make robots do menial tasks in Chinese restaurants,  hospitals, and households. While interacting with its creators, she refers to them as “lords”.

So, these were the Top 5 Smartest Humanoid Robots In The World right now. For more interesting and latest technology news, you can visit Techgeekspace.

Humanoid Robots look pretty much realistic like humans and can perform various tasks, all thanks to cutting-edge technologies like AI, machine learning, computer vision, data analysis, NLP, and more.

However, this is not the end, as, with the advances in future technologies, they will be capable of delivering more realistic actions. Hope these humanoid robots hold a positive future for mankind. 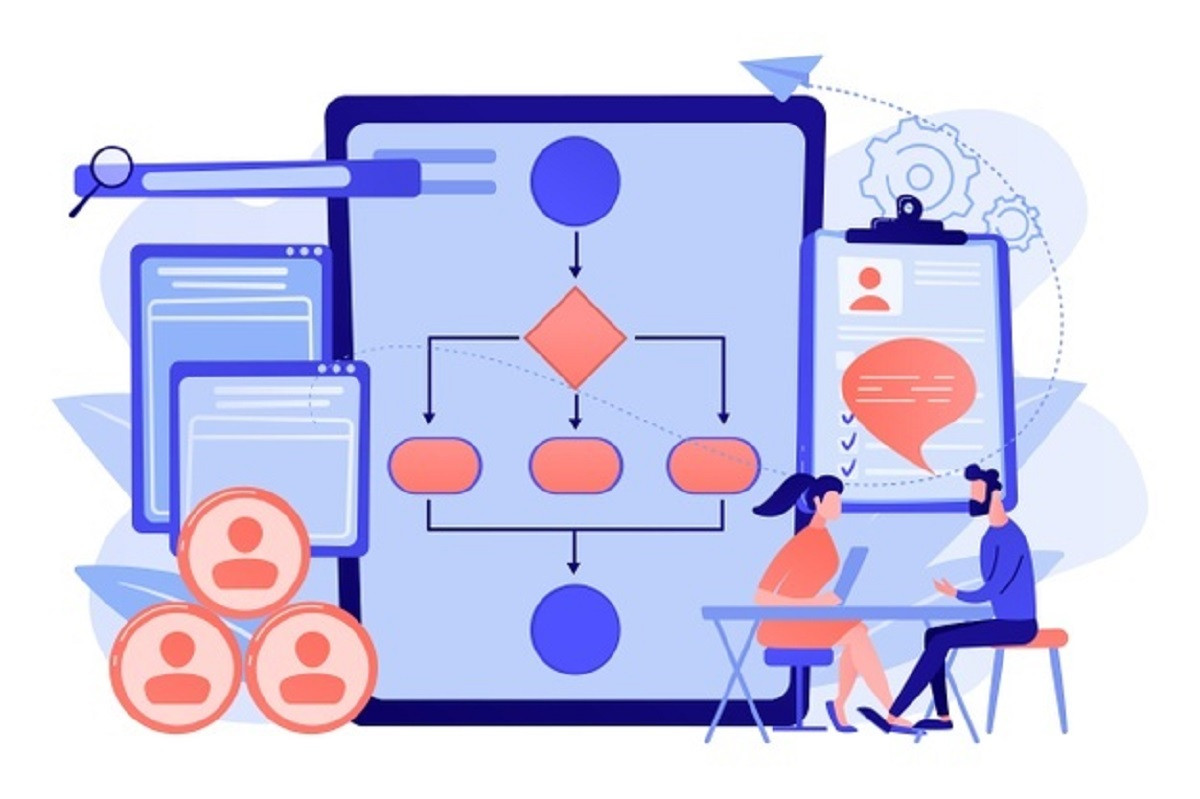 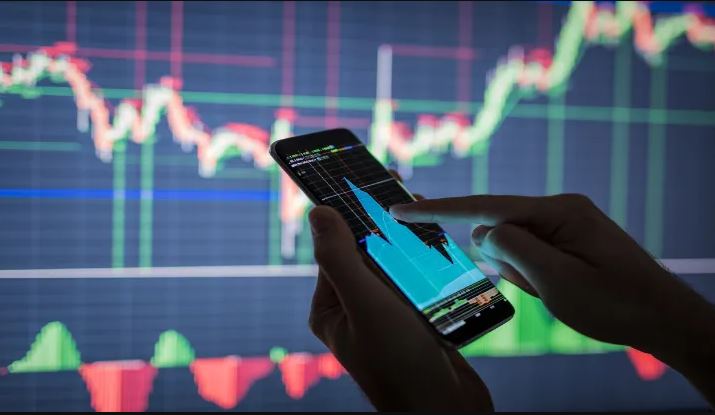 So, you've started investing in cryptos, and have you felt outdated about… 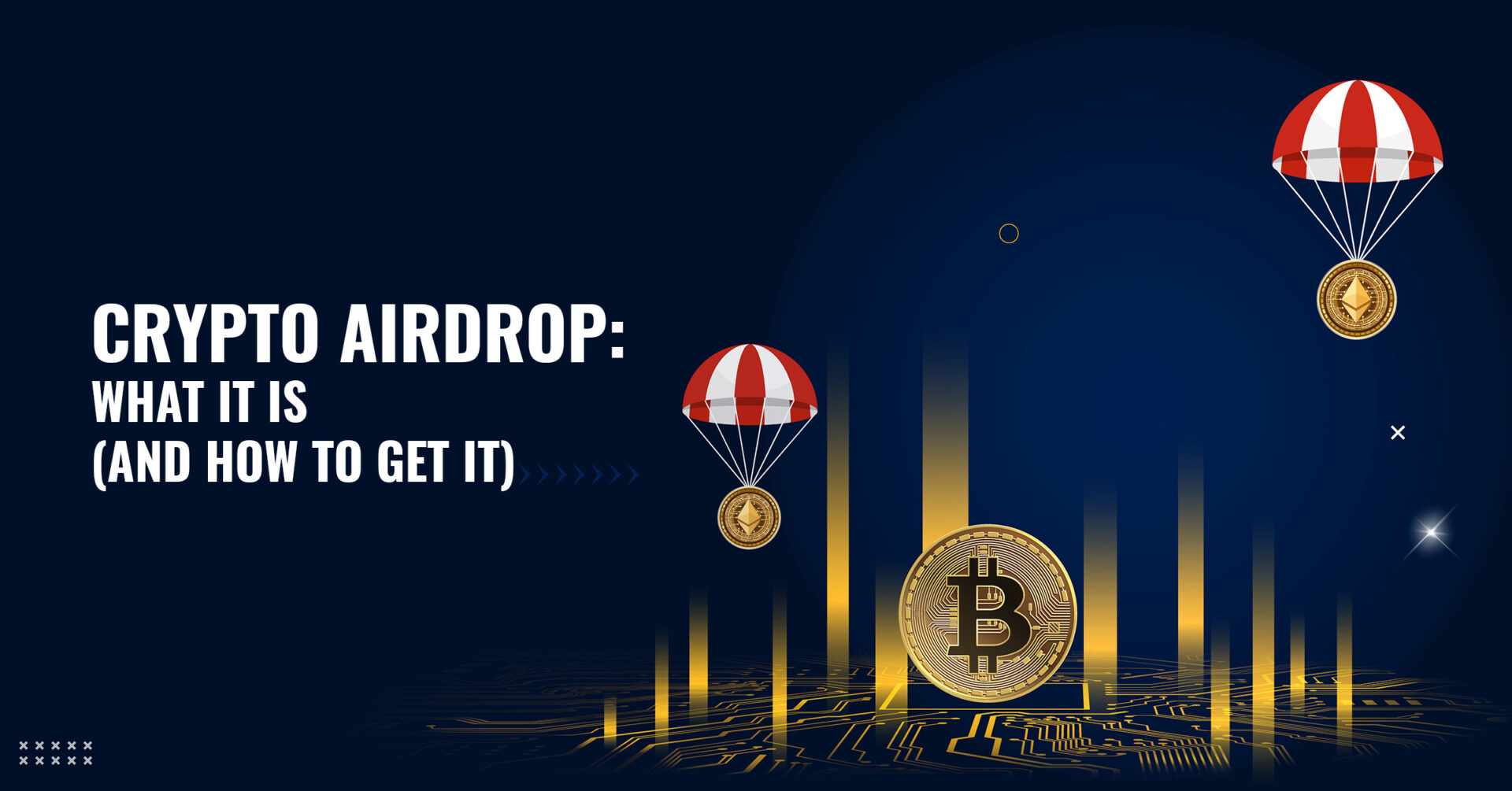 Crypto
Crypto Airdrop: What It Is (And How to Get It)

Cryptocurrencies have gained popularity in recent years. The maximum number of people…