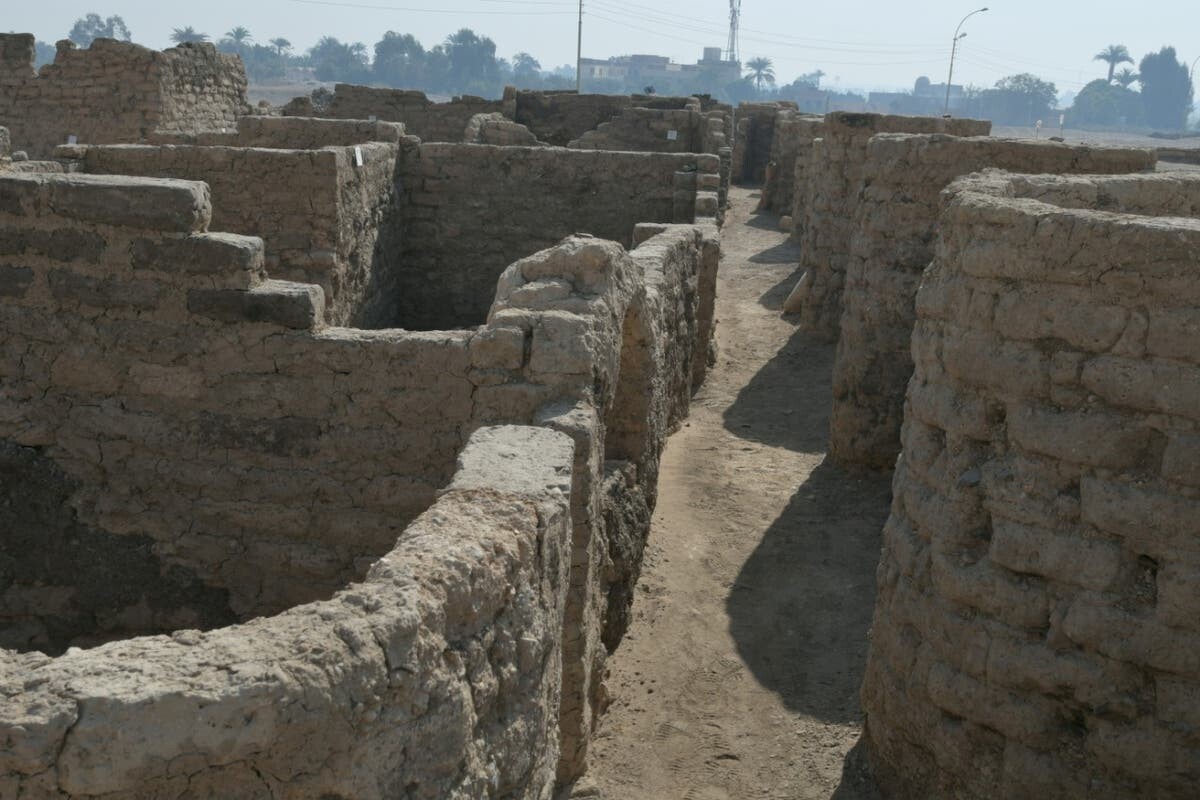 A 3,000-year-old “lost golden city” has been unearthed in the southern city of Luxor, a discovery that could be the most significant find in Egypt since the tomb of the boy king Tutankhamen, an archaeological mission said Thursday in a statement.

The lost city, known as Aten, is believed to have been founded by King Amenhotep III, the ninth king of ancient Egypt’s 18th dynasty who ruled the country from 1391 to 1353 B.C., the mission’s statement said. It is believed to be that era’s largest administrative and industrial settlement in that era, nestled on the western bank of Luxor.

“The discovery of this lost city is the second most important archaeological discovery since the tomb of Tutankhamen,” Betsy Bryan, an Egyptology professor at Johns Hopkins University and member of the mission, said in the statement. Its discovery “will give us a rare glimpse into the life of the ancient Egyptians” when the empire was at its wealthiest.

The lost city is the latest in a series of archaeological discoveries unearthed in recent months across the country that are bringing fresh understanding of the dynasties that ruled ancient Egypt. Egypt’s government hopes that such findings will bolster the nation’s all-important tourism industry, battered in recent years by the coronavirus pandemic, Islamist militant attacks and political instability.

Aten promises to be among the most significant of the recent finds.

It remains to be seen whether it will capture the world’s imagination as Tutankhamen’s golden mask and other artifacts have done for decades since his tomb was discovered in Luxor’s Valley of the Kings in 1922.

Egyptologists applauded the discovery on social media Thursday, calling it “extraordinary” and a valuable source of information to better understand Egypt’s past civilizations.

“Settlement archaeology is extremely valuable for learning true historical facts and broaden our understanding of how the ancient Egyptians lived,” tweeted Paola Cartagena, a graduate student at the University of Manchester studying Egyptology.

Archaeologists started excavating in September in the area between the temples of King Ramses III and Amenhotep III. The original goal of the mission was to find King Tutankhamen’s mortuary temple, the statement said.

“Within weeks, to the team’s great surprise, formations of mud bricks began to appear in all directions,” the statement said. “What they unearthed was the site of a large city in a good condition of preservation, with almost complete walls, and with rooms filled with tools of daily life.

“The archaeological layers have [lain] untouched for thousands of years, left by the ancient residents as if it were yesterday,” it said.

“Many foreign missions searched for this city and never found it,” Zahi Hawass, an Egyptian archaeologist and former minister of state for antiquities affairs who led the mission, said in the statement.

The city was active during the reign of Amenhotep III and during his co-regency with his son, Amenhotep IV, also known as Akhenaton, the father of Tutankhamen. The city was later used by Tutankhamen and his successor King Ay.

Hawass said the city’s streets are flanked by houses, some of which have walls nearly 10 feet high.

So far, several enclaves of the city have been uncovered. In the southern part, the archaeologists found a bakery and a large kitchen complete with ovens and pottery to store food, said the statement. They also found an administrative and residential district fenced in by a zigzag wall with only one entrance, suggesting it was to provide security, said the statement.

In a third area was a workshop. The team found casting molds to produce amulets and ornaments, apparently for temples and tombs, according to the statement.

“All over the excavated areas, the mission has found many tools used in some sort of industrial activity like spinning and weaving,” the statement said, adding that metal and glassmaking slag has also been found.

In other parts of the city, the graves of two cows or bulls were found in a room. And in another area were the remains of a person, found with arms outstretched to his side and a rope wrapped around his knees. The team is investigating both cases to glean more information about social practices during that era, the statement said.

A large cemetery was found to the north of the city, as well as a group of tombs cut from rock.

“Work is underway and the mission expects to uncover untouched tombs filled with treasures,” the statement read. 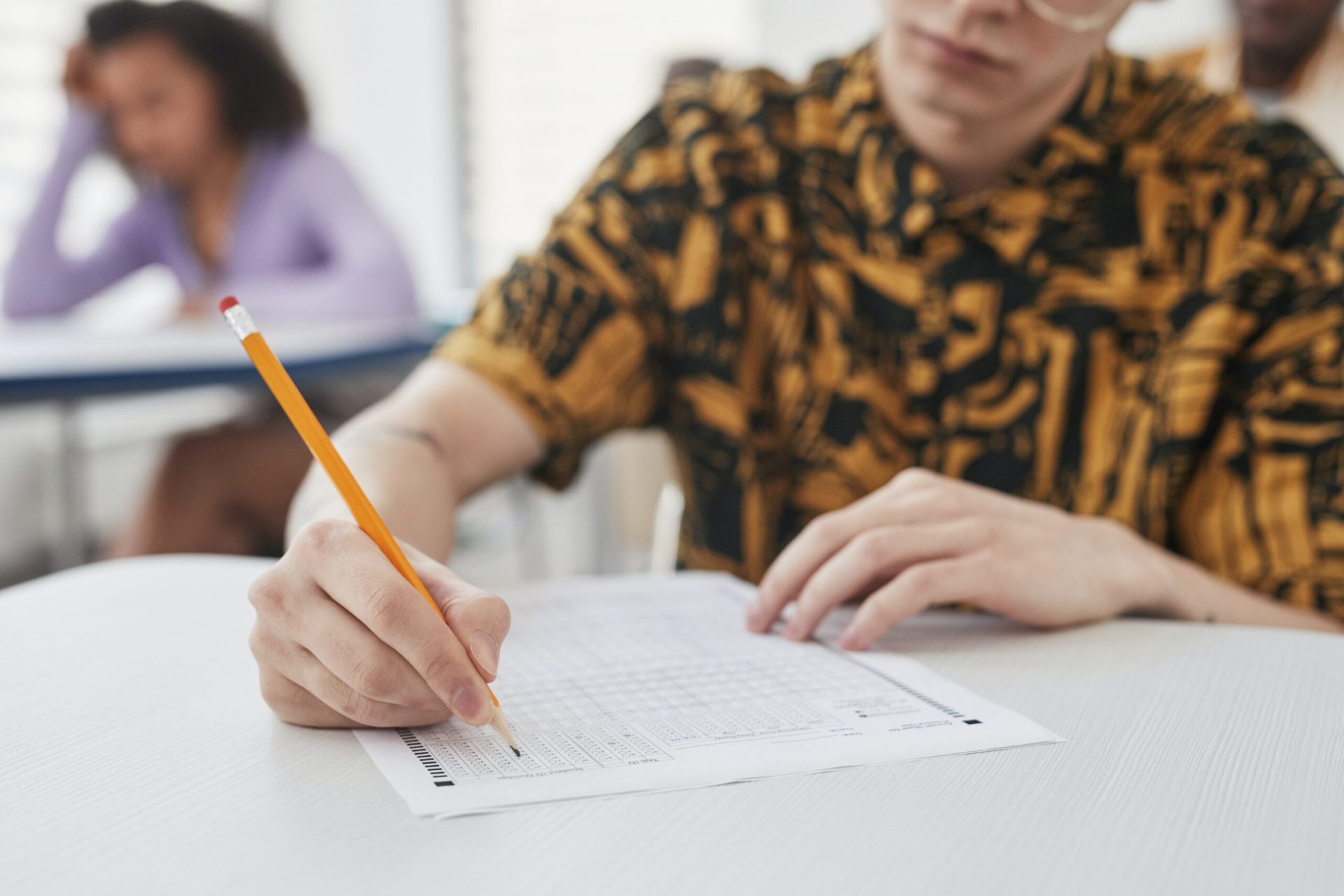