Best Snow Shovel Or blower for the job

Do you live where it snows? Ever given any thought to buying a snowblower? On the other hand, are you just getting tired of shoveling snow when it snows? These may be a few questions some of you may have. Let’s look at some different things to consider when thinking of the best electric snow shovel or snow blower.

The area that you have to clear and the number of normal snowfalls that you get would be the first thing to consider. Then you will have to look at the type of surface that you will be clearing off. How much room do you have to navigate around in, should be looked at also. This is most important with small areas to clean.

If you have a hundred-foot-long and twenty-foot wide driveway, you will not want to get a small electric snow broom or shovel. Now if you only get a few inches of snow at a time and would be very good at going out and clearing it, you can get away with a medium-sized machine. At one hundred feet long you really would want to go with a gas-powered machine too.

However, let’s take a closer look at the different options you can get on an electric snow shovel or full-blown snowblower.

The electric snow shovels are good at getting in tight places like steps and open porches. However, they will only throw snow straight out the front. You can use them also for clearing short runs of sidewalks and very small driveways. They will not clear down to the surface because they use plastic snow paddles to throw the snow. However, they will not leave very much behind.

Small to medium-sized snow blowers are good for smaller driveways and sidewalks. These generally have rubber augers that will run right on the surface that you are cleaning. So you have to have a finished surface like concrete or blacktop one.

Some machines will have movable chutes and some will be fixed to throw the snow straight out the front. This determines what direction the snow is thrown out of the machines.

If you use one of these types of machines on a small gravel driveway, you will throw a lot of gravel. This will make the blower harder to go through the snow too because the auger on the surface is what pulls the snowblower along. Plus the gravel will wear out your auger faster than a smooth hard surface.

These can come powered by electricity or gasoline. With electric powdered machines, you will have less maintenance but will have an electric cord to not run over. Gasoline-powered, on the other hand, will be a heavier machine and require more maintenance. However, it gives you more freedom.

With a gas-powered machine, you will have more freedom and usually more power.  You will want to get a 4-stroke engine when looking at a gas-powered engine. This way you will not have the hassle of mixing your gas with oil like on a 2-stroke engine. If you get this wrong, not enough oil, you can burn your engine up, and it will not be covered by the warranty.

The wheels on these machines are driven, usually with several different speeds forward and in reverse. Most large snow blowers come with an electric starter for the gasoline-powered engine on them. You plug them into a 110-volt house outlet and start your engine, then you unplug them and go.

Large snow blowers are what are known as 2 stage snow blowers. They have a large slower turning auger in the front that moves the snow back to a second blade. The second blade throws the snow out of the machine further than the single-stage machines.

These large snow blowers have the most maintenance, but they also do the most work than the smaller ones do. And you will not be able to hang one of these up on the wall for summertime like the little electric snow shovels. 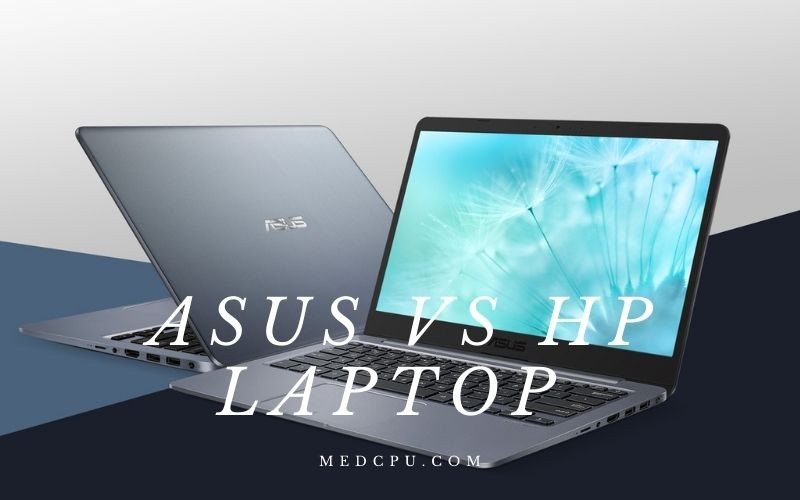 Reviews
ASUS VS HP: Which Is The Better Brand In 2021? 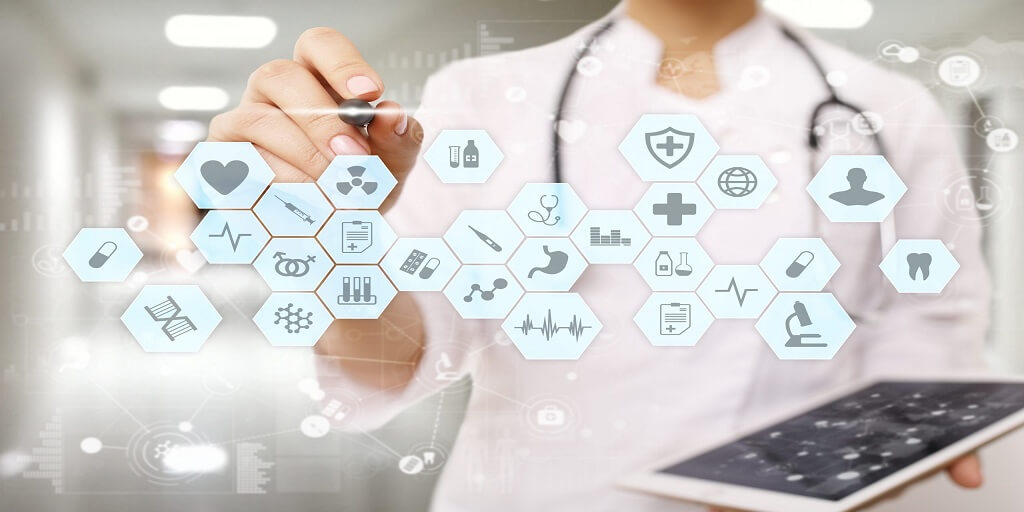