Build up your career with Python programming 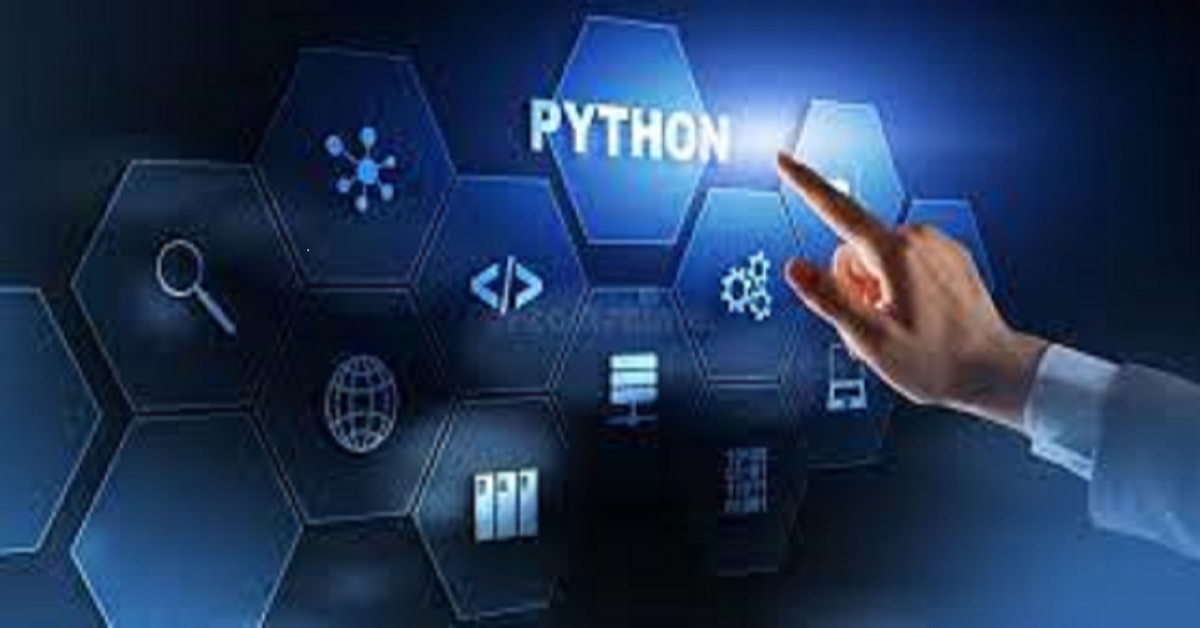 The Internet of Things has lived up to its billing. The number of companies using IoT technologies increased from 13% to 25% between 2014 and 2019. According to researchers, the number of IoT-connected devices will surpass 43 billion by 2023.

For qualified engineers and technicians, the emerging IoT domain has opened up a world of possibilities. The supply-demand gap has expanded due to rising demand. According to studies, up to 47% of surveyed businesses lacked sufficient IoT skills and were forced to outsource projects.

There are no such eligibility criteria to enter this industry. However, some skills come in handy to kick start your career in this industry. Some of them are listed below:

To deal with reams of raw data and function in an unregulated environment, an engineer should build embedded software. C, C++, and Python are the most common languages for IoT software development. To create a communication connection between the processor and a connected computer, professionals should also be familiar with the General Purpose Input Output, or I2C interfaces.

An IoT engineer has to deal with a huge amount of data. Most of the time the data is unreliable, which makes data management the most difficult yet most important skill for an IoT engineer. Candidates who can develop, execute, and maintain a stable and scalable data management system are sought by companies recruiting IoT professionals.

Engineers with experience developing data analytics software and the ability to work on those results of IoT data analysis are in high demand. An IoT engineer’s responsibilities include batch parallel processing, working on complex events, and implementing machine learning algorithms are some of them. We at uCertify provide you with Exploratory Data Analysis with Python for the preparation of certification exams.

Wireless networking technologies are used by IoT devices to communicate with cloud-based devices and applications. The design and management of these networks are considered critical skills for an IoT professional. If a professional understands the different standards, protocols, and technologies that help connected devices and network architecture, they can easily stand out in the job market.

Since IoT devices communicate with the web in a different way than IT devices, the cybersecurity and privacy requirements and functionality are often different. IoT protection is a specialized field of study that is in high demand.

For an IoT engineer to use in big data tasks, AI and machine learning skills needs. Machine learning, in particular, assists an IoT developer in analyzing and predicting trends to build smarter applications.

They also build algorithms that can analyze and handle data.

Aspirants should look at IoT-related jobs in a variety of industries, including healthcare, engineering, transportation, agriculture, infrastructure, and consumer goods. Even though the IoT’s particular role in each of these fields may vary, they all deal with the same core issues, such as business case validation, data processing, networking, security, and overall technology requirements.

They also build algorithms that can analyze and handle data.

Some of the most prominent career responsibilities are below:

An IoT Developer is responsible for creating software that supports specific Internet of Things applications. They also build algorithms that can analyze and handle data.

An IoT Architect is responsible for developing IoT solutions’ strategy and end-to-end architecture. The role of an IoT architect is to define and record an organization’s IoT state. They create an architecture that meets both current and potential market requirements. Building an end-to-end IoT solution entails dabbling in a variety of technology fields, such as data collection sensors, edge applications, and business device integration.

An IoT Embedded Systems Designer’s task is to make it easier for IoT-connected systems with sensors, microprocessors, and software to communicate with each other over IoT networks. The firmware that allows these networks to run creates by the designers. An embedded system designer works closely with the hardware in addition to using languages like Python and C++ to build device-specific firmware.

Breaches in the connected device space are a big concern, according to an IoT security engineer. Many accidents in the past have increased the need. For security engineers with IoT expertise. Many of which have resulted in significant losses.

IoT Solutions Engineers collaborate with customers to define their needs and tailor IoT networks and solutions to meet specific requirements such as sensor types, wireless technologies, and other elements.

The Internet of Things (IoT) provides exciting possibilities and career prospects. According to a survey, an IoT professional receives 75% more than an IT professional in terms of salary payments. You can achieve all of this by choosing the right IoT certifications for you. There are various IoT certifications available in the market that can help you demonstrate your expertise. We at uCertify provide you comprehensive courses for the preparation of certification exams. Have a look at our platform and choose the best-suited course and enhance your learning experience! 1
We use cookies on our website to give you the most relevant experience by remembering your preferences and repeat visits. By clicking “Accept”, you consent to the use of ALL the cookies.
Do not sell my personal information.
Cookie SettingsAccept
Manage consent