why do we use framework in test automation 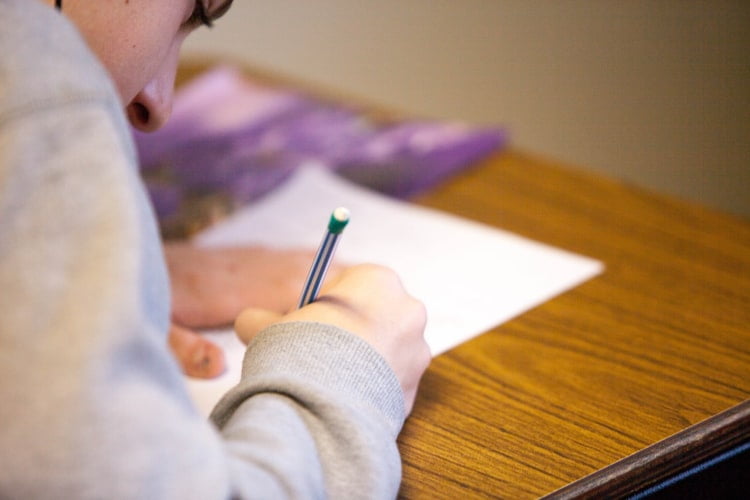 A testing framework contributes to being the set of rules and guidelines used for designing and creating different test cases. It is composed of the combination of various tools and practices, which are meant to assist Quality Professionals in testing effectively and efficiently. Such rules include different types of test data handling techniques, coding standards, processes, and object repositories that offer a helping hand to store different test results.

Once a framework is used for automation testing, it boosts the team’s efficiency and testing speed. Besides this, it helps in bringing an improvement in the test accuracy. In addition to this, it is useful in decreasing the lower risks and test maintenance costs.

Each of this Test automation software comes with its own set of benefits. As you go through this write-up, you will be capable of understanding the reasons to use the framework in the test automation process:

To implement the modular based automation testing framework, it is essential for the testers to divide a specific application under the test into different sections, functions and units where each of them gets tested in isolation. Once an application is broken into different modules, it is followed by the creation of a test script for every part, after which it is combined to the creation of larger tests hierarchically.

The creation of different test cases requires reduced effort, as it is possible to reuse different test scripts for various modules. Once changes are made to the specific application, the module along with the associated individual test script should be fixed.

Use of a data-driven framework is responsible for the separation of the test data from the script logic. Owing to this, the testers should store the data externally. The software tester will find themselves in a specific situation. They should test the similar function or feature of the application several times, with various data sets.

In such cases, it is essential that the test data is not hard-coded within the script. The creation of the data-driven test framework provides a suitable choice to the software tester to pass and store different input and output parameters for the scripts’ testing from different external data sources. It is possible to perform software automation testing with several data sets.

It is possible to test different scenarios faster with varying the data. It helps in the decrease of the total count of required scripts. Once a plethora of tests are executed faster, you will be capable of saving an ample amount of time.

Hence, the application is broken down into different objectives ultimately. The use of an architecture testing framework results in a higher modularization level. Owing to this, test scalability and test maintenance become easy, thereby reducing a burn in your pocket. Such type of framework boasts of a higher reusability degree.

Such types of the automated testing framework is started to be integrated and overlapped with each other. As evident from the name, the hybrid framework contributes to being the combination of the past frameworks. It will help if you keep in mind that each application is unique.

So, the processes which are used for testing them should be different. As different teams are moved to the agile model, it is recommended to create the flexible framework for the purpose of automated testing. The hybrid framework is adapted easily to achieve efficient testing results.

This framework involves the storage of keywords within the external data table. Owing to this, it becomes possible for the automated testing tool to perform different tests. It would be best if you keep in mind that keywords are recognized as the script part representing the different actions executed for testing the app’s GUI.

After the setting of the table, it is a prerequisite for the tester to write the code, which will be prompting the required actions, which are based on different keywords. With the execution of the test, the test data gets read and pointed at the consecutive keyword, which runs the specific script. For the keyword-driven framework, you do not need excessive scripting knowledge. It is possible to use a single keyword across different test scripts. Hence, the code is reusable. It is possible to create different test scripts without relying on the application under the test.