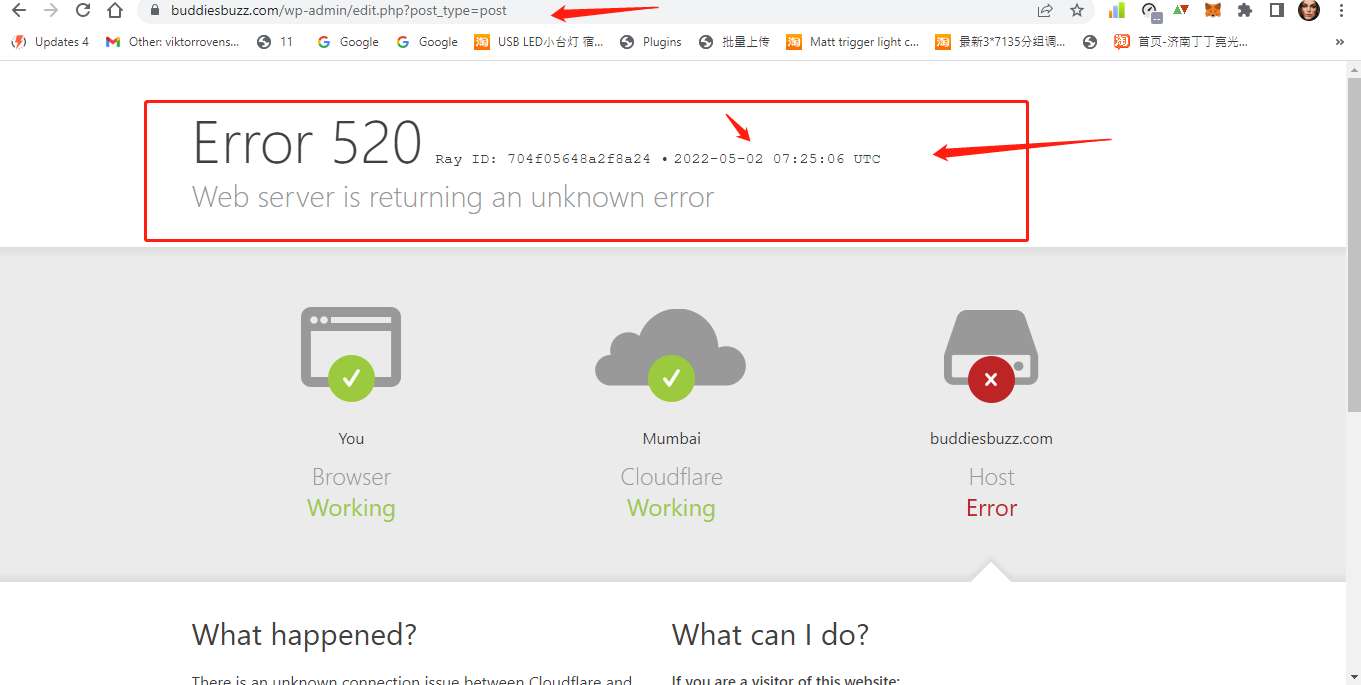 These few years many hosting companies popped up, confusing users with fake claims and fake blogging reviews. One of them is Namehero Hosting. It’s easy to hire bloggers & Social media influencers for fake rankings and reviews as they are ready to do anything for little money.

Slow Speed on 04th April 2022. When investigated come to know about Memcached object cache connection failure. We reported the issue through chat support. After some time support said the issue is resolved and we can use Memcached. After 2 Days we notice slow speed again when we checked we found again Memcached connection failure. We reported again. we face the same problem three times a week after chat support advised us to open the ticket for the same so that seniors will investigate the issue.

Namehero Hosting Support staff asked me to use a different object cache as Memcached not working.

From that time Namehero s Hit and trail support method started. They keep asking to do this and do that.

After two hours of time wasted, tickets escalated from support staff reply I come to know why primary support keeps asking to do this and do that. As Namehero Tech support or admin work according to US working time so till that no support. That’s why the primary support team always tries to pass the time

Memcached connection failure problem solved after 10 hours of opening the ticket. As they work according to US working time. After that, we keep started monitoring the site. Done Various speed tests Including the google page speed test, GTmetric, and Pingdom. During our testing, we found high TTFB and TTFB is not stable and always varies from 192-370ms.

As Namehero Hosting support staff always blame theme codes, so we decided to test TTFB and speed test by installing WordPress fresh installation with WordPress default setup and plugin. When we tested we found TTFB is very High 545ms.

Our test proves that the support staff’s excuse for theme code is baseless and the problems with hosting resources, connectivity, and Bandwidth in our case

Namheero Hosting is very unstable always new problems and Cloudflare connectivity issues. Due to these problems we faced many new errors like request timeout, Error 520, Error 521, and Error 524.

When we posted about Namehero Hosting error 520, support staff refused to take our complained and blocked our chat support session.

Later we try ourselves and come to know the problem with Namhero hosting servers’ Railgun script and due to that hosting server refused to make a connection with Cloudflare after that we updated the diagnosis in our ticket. The next day Namhero team updated this issue on their service updates, as many other users also faced the same problem of error 520 and error 521.

All support tickets are still pending still no solution. still getting the same error frequently 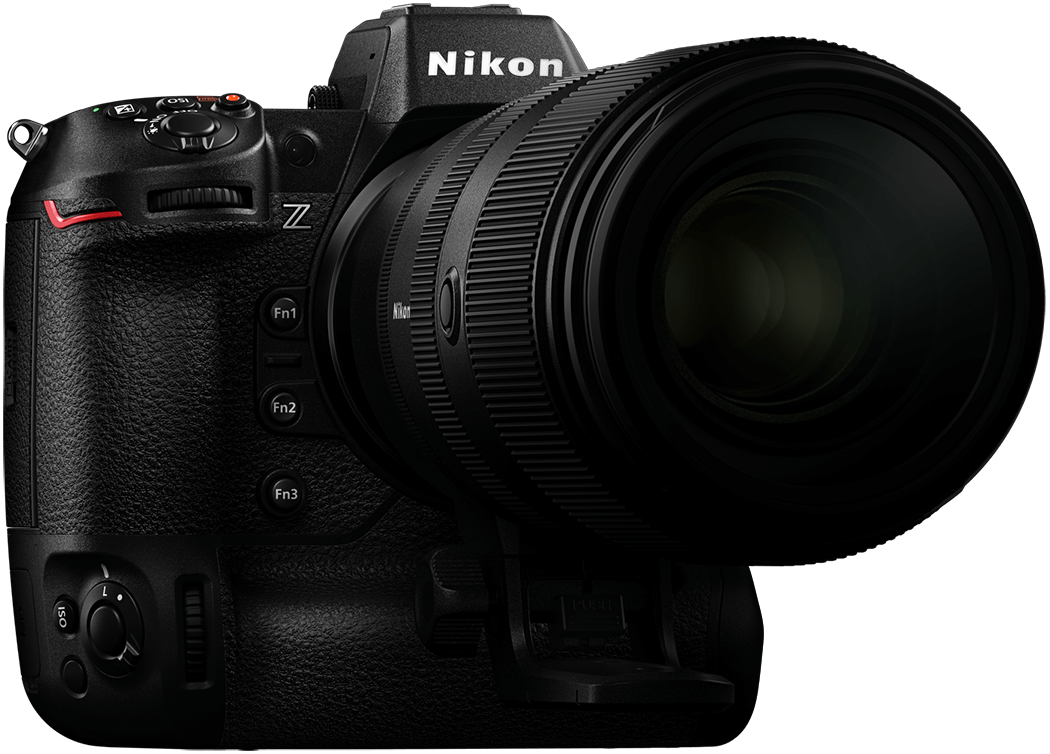 On March 10, Nikon announced that it would release its flagship full-frame…